The Delta Hospice Society developed out of a need to support families living with the diagnosis of a life-threatening illness as well as those who are bereaved. The Society was incorporated in July 1991 in the province of British Colombia as a non-profit organization. The Society was registered with Canada Revenue Agency (CRA) as a registered charity with the ability to issue official tax receipts for the of eligible gifts to the Society.

The first volunteer training was held in the winter of 1992. Policies were developed and direct service to families began in the spring. Initially the program had 15 volunteers and focused on home and hospital visiting and twice-yearly training programs for new volunteers.

The first Celebrate a Life campaign was held at Christmas.

The Delta Community Hospice Foundation was created to raise and administer funds to support the work of the Delta Hospice Society.

The first Celebration of Trees corporate fundraising event was held at the Municipal Hall. 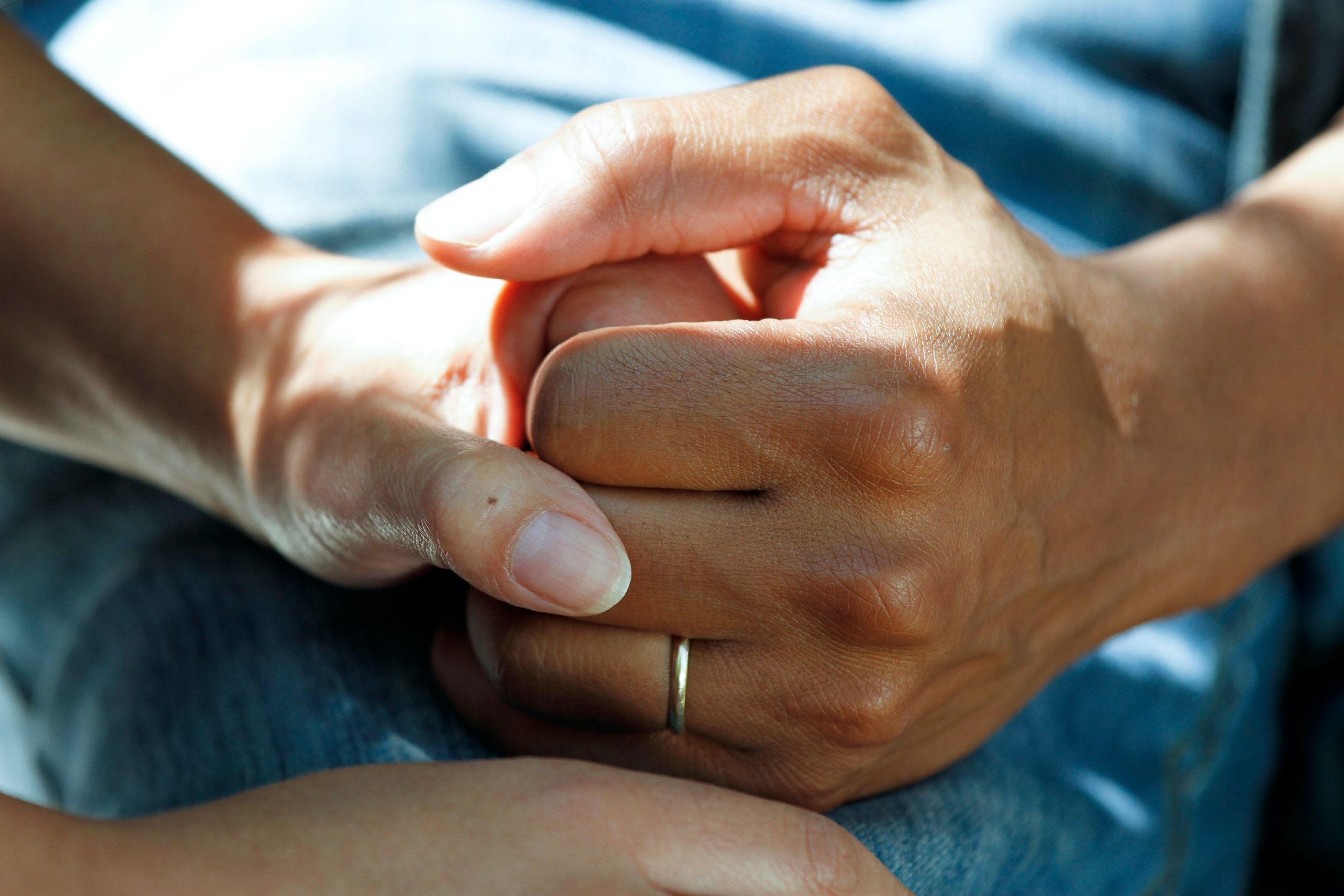 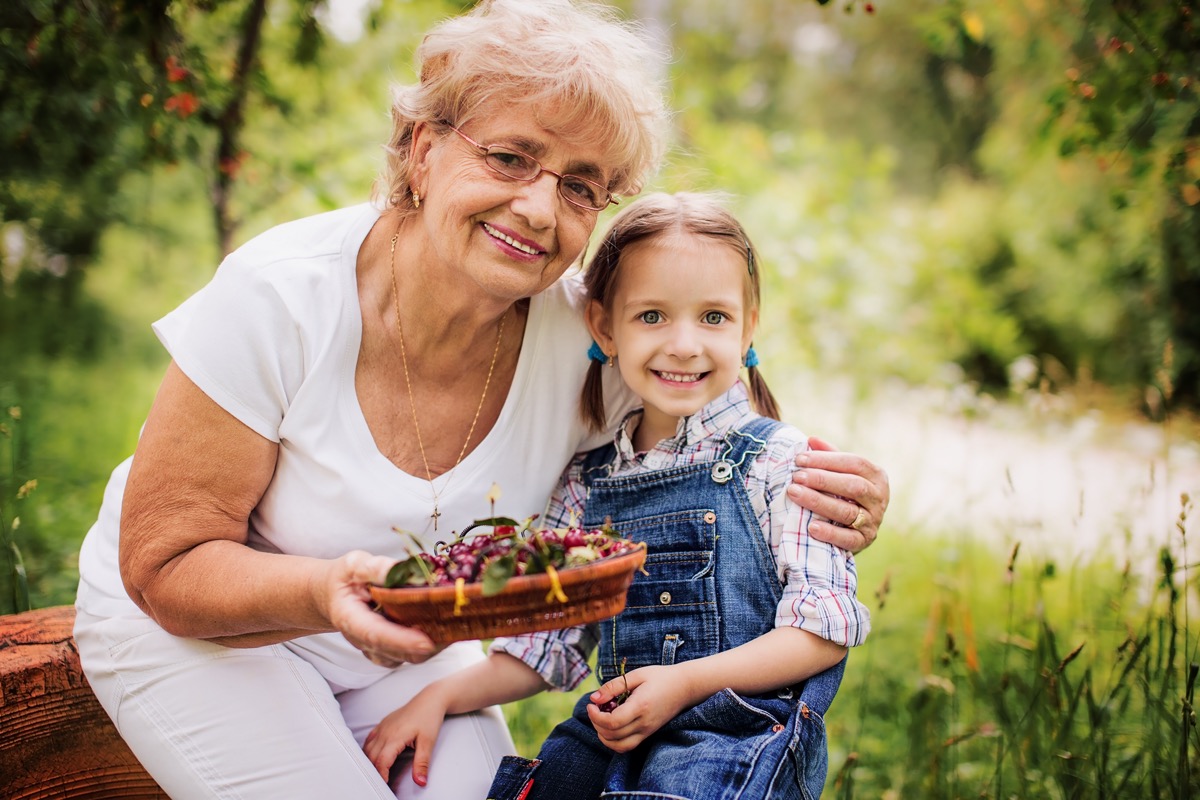 The first annual Garden Tour— a partnership between the Evergreen Garden Club and Delta Hospice— was held to raise funds for the Hospice.

The Hospice Cottage Thrift Store was opened in the spring of 1998 and became a source of ongoing operating funds for the Society.

The office changed to a resource centre and re-located as the Delta Hospice Centre in the Tsawwassen Professional Building, providing better access and visibility and more space for outreach programs.

The Hospice Centre expanded its space to accommodate its growing outreach community-based programs. It became the Delta Hospice Care Centre.

The Society presented a proposal to Fraser Health for a Family Centre for Hospice Care. A service contract was negotiated between Fraser Health and the Society for a .6 FTE counselling position.

The Hospice Cottage Thrift Store added two evenings a week to its hours of operation.

Delta Hospice was chosen as one of 11 sites in Canada to pilot the draft Hospice Palliative Care Standards for the Canadian Council on Health Services Accreditation (CCHSA).

Delta Hospice was successful in signing a letter of intent with Fraser Health to build a 10-suite Hospice and Centre for Supportive Care on leased land adjacent to Delta Hospital. This integrated model of care was unique to British Columbia. The agreement included the Society as the operator of both facilities and operational funding for the Hospice from Fraser Health. Architectural plans for both buildings were completed and the Delta Cares Capital Campaign began in September.

With the detailed plans for the Society’s capital project complete, fundraising for the capital campaign for $8.5 million was the focus. Roberts Bank business corporations and their business partners made leadership gifts of over $1 million. Two Delta families made naming gifts of $1 million each to name the Irene Thomas Hospice and the Harold and Veronica Savage Centre for Supportive Care.

By October $5.5 million had been raised and a decision was made to build both facilities at the same time. Construction began in November. 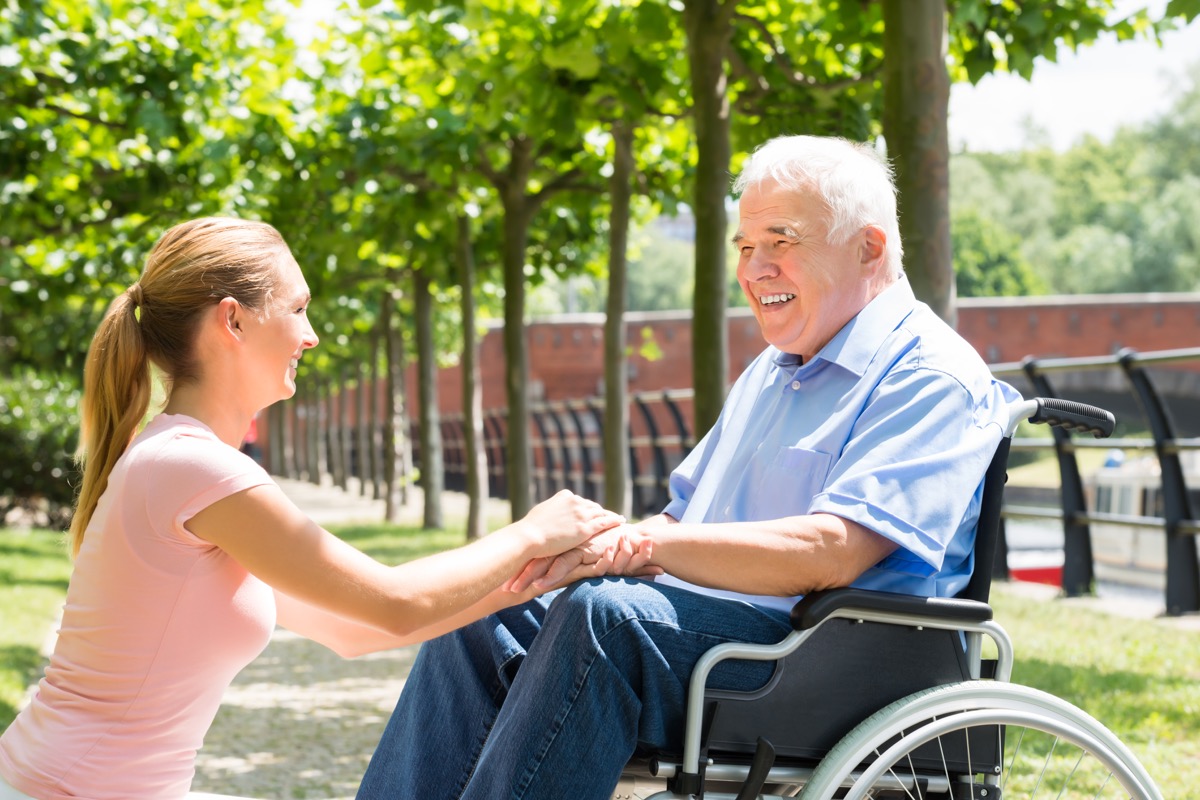 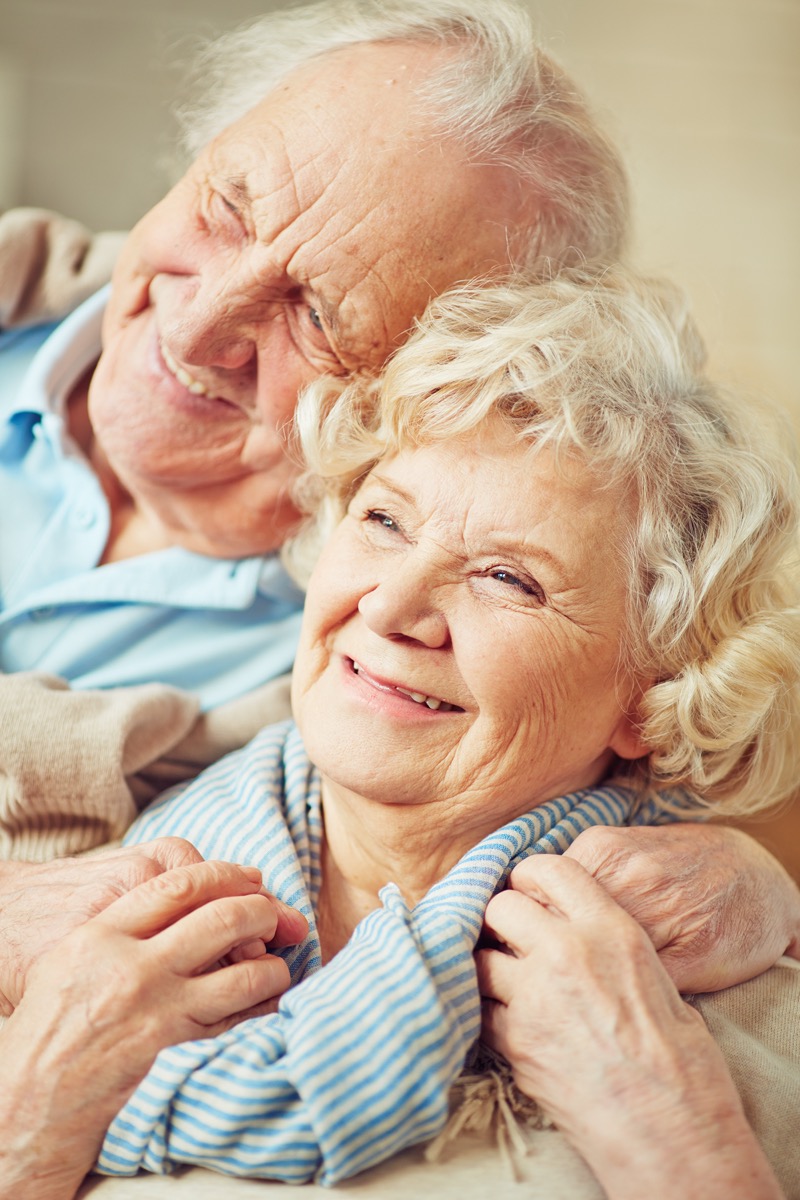 Construction of the Centre for Supportive Care was completed in October 2009 and the Society moved to its new location on November 1. Substantial completion of the Hospice was reached mid- December

The official opening ceremony was held in January and the first patients were admitted to the Hospice in February. Grand Opening of the Harold and Veronica Savage Centre for Supportive Care and the Irene Thomas Hospice. The shortfall in fundraising was approximately $900,000.

In the first year of operation the Hospice served 140 residents, their families, and their friends. The Centre for Supportive Care had more than 6,000 people visit and more than 11,000 phone calls. 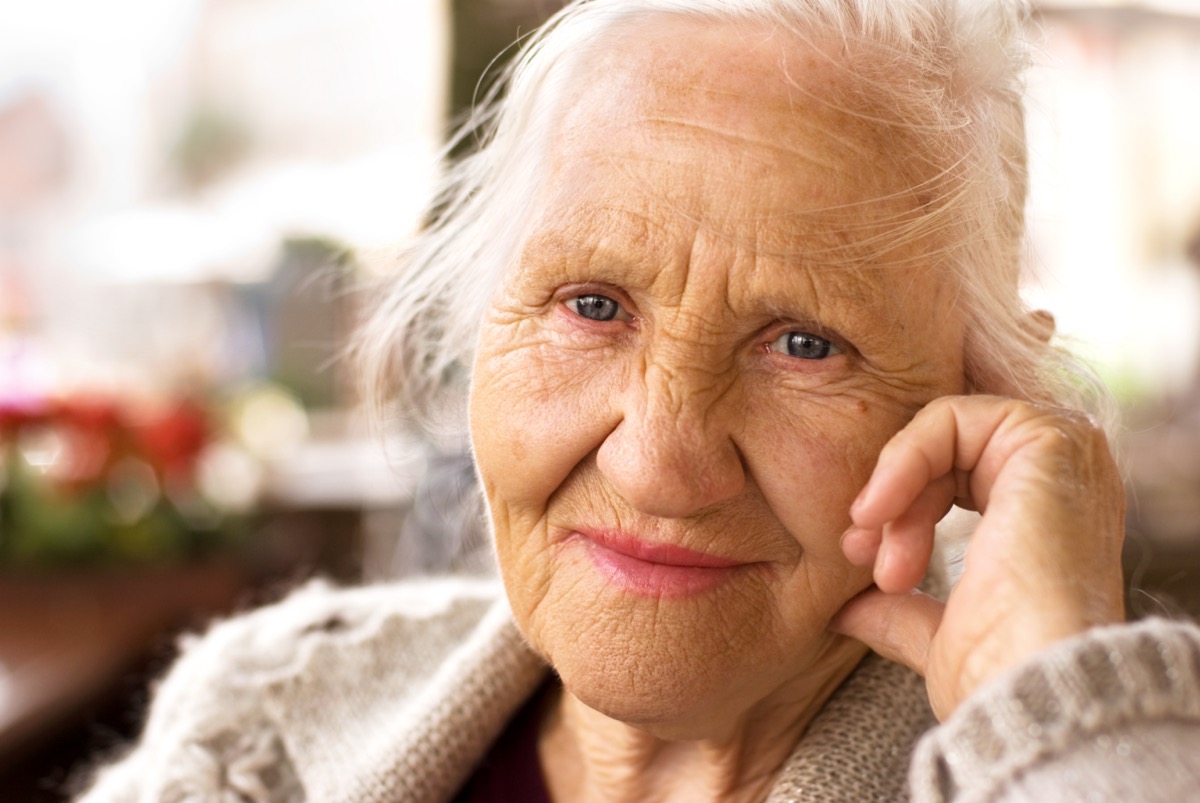 Emphasis was on organizational accountability through reviewing the efficiency and effectiveness of programs and services in providing client service.

The Board called the membership and the community to identify Delta Hospice Society’s role in the implementation of the Medical Assistance in Dying (MAiD) legislation. The Board informed Fraser Health that the Society will continue to transfer patients requesting assisted death to another venue for the procedure.

Fraser Health gave a one-year notice to the Society that the Delta Hospice service agreement funding contract with Fraser Health would be terminated February 2021 without cause. The reason behind the termination was that Delta Hospice Society’s constitution did not allow the provision for medical assistance in dying. It was the wish of Fraser Health to have all hospice settings provide MAiD.

The ending of the service agreement with Fraser Health triggered a default in the lease agreement and the Society was required to give up occupancy at the Irene Thomas Hospice and the Harold and Veronica Savage Centre for Supportive Care. Services still continue virtually, by telephone, and in person.

The first hospices date back to the fourth century when Christians in Europe provided care to the sick and destitute. The word hospice is derived from the Latin word hospitium, which means hospitality or hospitable when referencing a place of shelter and rest for weary or ill travelers.  Palliative (noun or adjective) and palliate (verb) are derived from the Latin palliare, which means ‘to cloak.’

1948: Physician Dame Cicely Saunders begins her work with the terminally ill and eventually applies the name hospice to specialized care for dying patients.

1967: Dame Cicely Saunders establishes the first modern hospice—St. Christopher’s Hospice, a sixty-bed facility for the terminally ill, in London, UK. As the first modern hospice, it sought to combine three key principles: excellent clinical care, education, and research. It therefore differed significantly from those homes for the dying which had preceded it and sought to establish itself as a centre of excellence in a new field of care. Its success was phenomenal, and it soon became the stimulus for an expansive phase of hospice development, not only in Britain, but also around the world. From the outset, ideas developed at St Christopher’s were applied differently in other settings.

1969: A book based on more than 500 interviews with dying patients is published, entitled, On Death and Dying.  Written by Dr. Elisabeth Kubler-Ross, it identifies the five stages through which many terminally ill patients progress. The book becomes an international best seller. Kubler-Ross argues for home care as opposed to treatment in an institutional setting and advocates that patients should have a choice and the ability to participate in the decisions that affect their destiny. The work of Elizabeth Kubler-Ross in challenging the medical profession to change its view of dying patients brought about great change and advanced many important concepts such as living wills, home healthcare, and helping patients to die with dignity and respect. 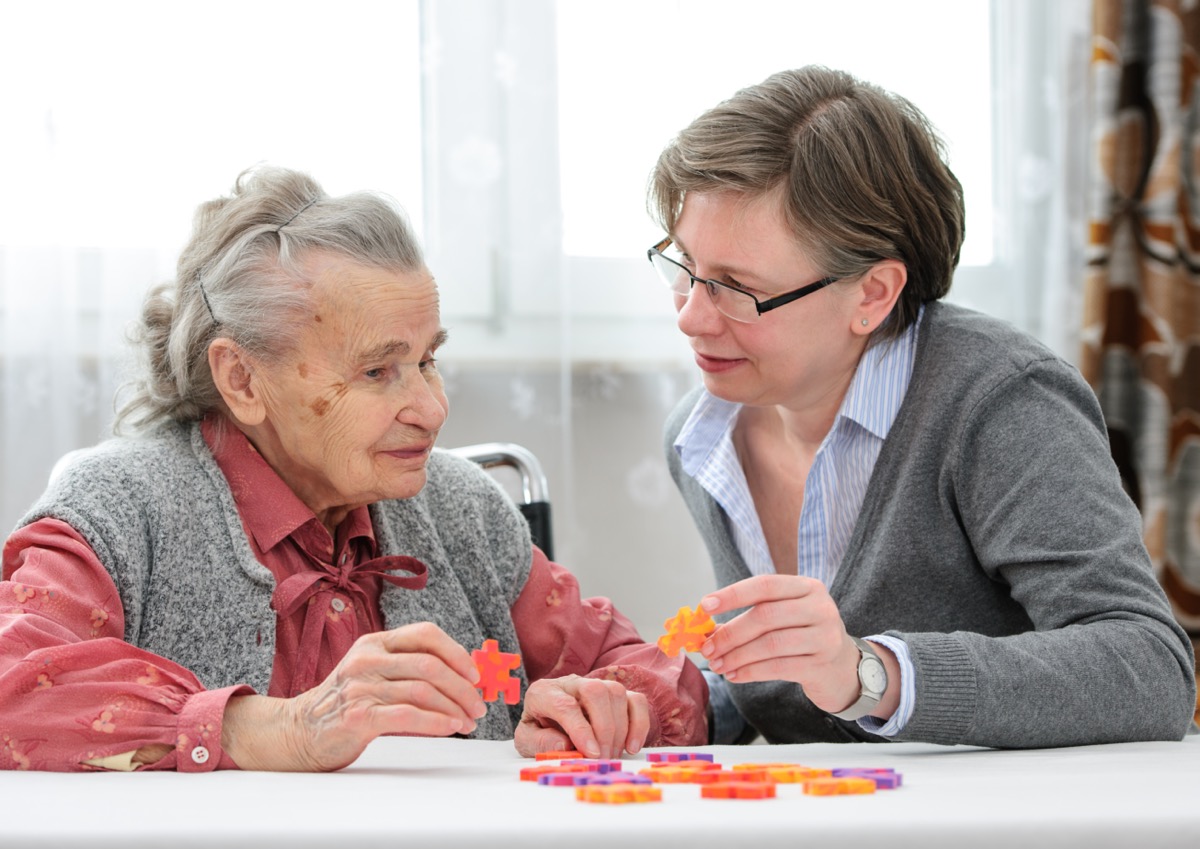 1981:  The Palliative Care Foundation in Toronto proposes a definition of palliative care. They state that “palliative care is active compassionate care of the terminally ill at a time when they’re no longer responsive to traditional treatment aimed at cure and prolongation of life and when the control of symptoms, physical and emotional, is paramount. It is multidisciplinary in its approach and encompasses the patient, the family, and the community in its scope.”

2000: The PBS series On Our Own Terms: Moyers on Dying in America is the focus of national education and engagement programs.

2006: Pope Benedict XVI equates palliative care with “the preservation of human dignity” and defends the provision of care to the sick as a human right.

2009: The first pan-European centre devoted to improving palliative care and end-of-life care is established in Trondheim, Norway. The centre is based at NTNU’s Faculty of Medicine and at St. Olav’s Hospital/Trondheim University Hospital and coordinates efforts between groups and individual researchers across Europe, specifically Scotland, England, Italy, Denmark, Germany, and Switzerland, along with the United States, Canada, and Australia.

2017: Bill C-277, the “Framework on Palliative Care in Canada Act,” becomes law. The goal of this private member bill is to improve end-of-life healthcare for all Canadians.

2018: Health Canada publishes A Framework for Palliative Care in Canada. 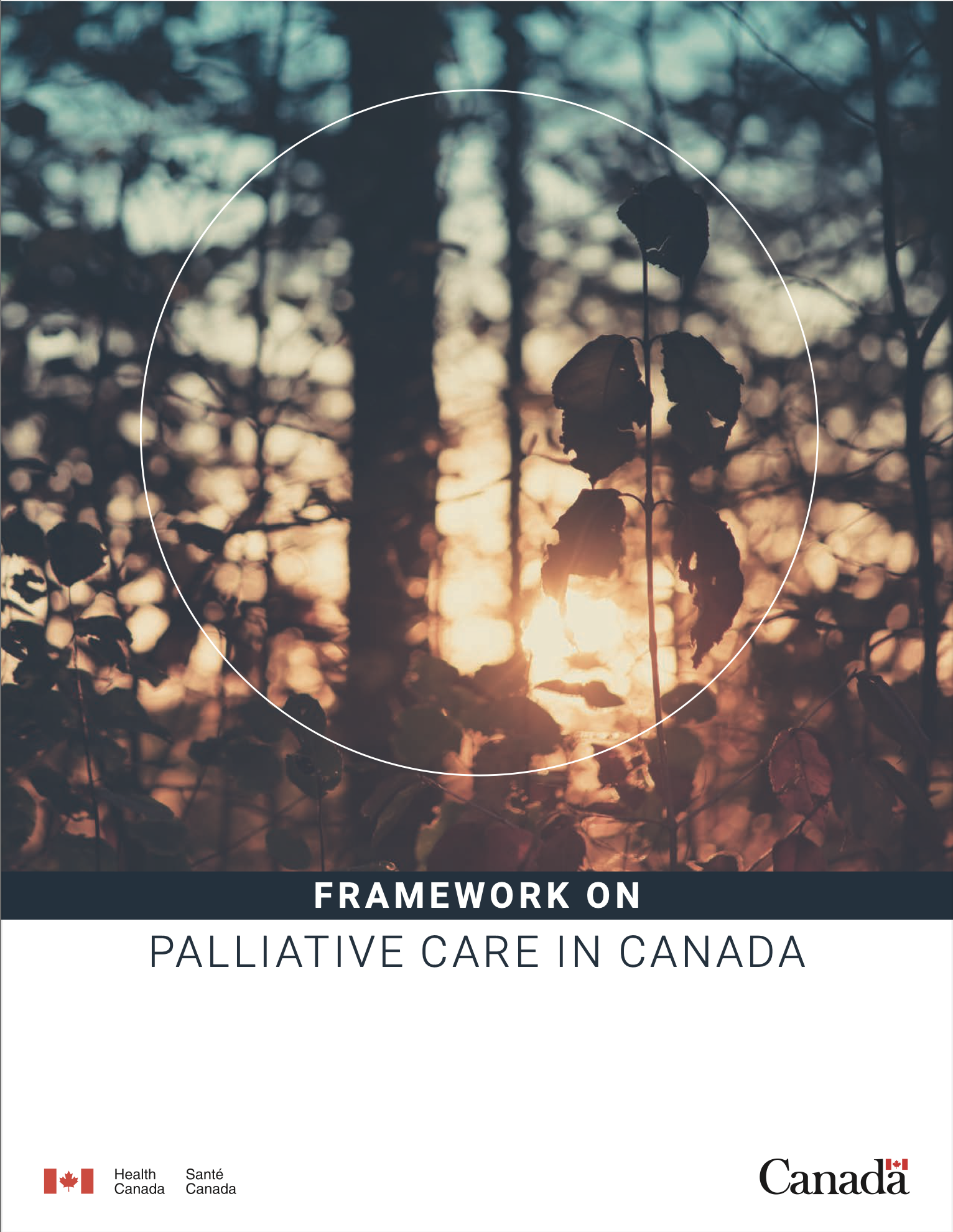 DONATE NOW TO MAKE A DIFFERENCE IN THE LIVES OF CANADIAN FAMILIES!

To provide support and advocacy for authentic, dignified palliative care through a euthanasia-free Delta Hospice Society.

LEARN MORE ABOUT US